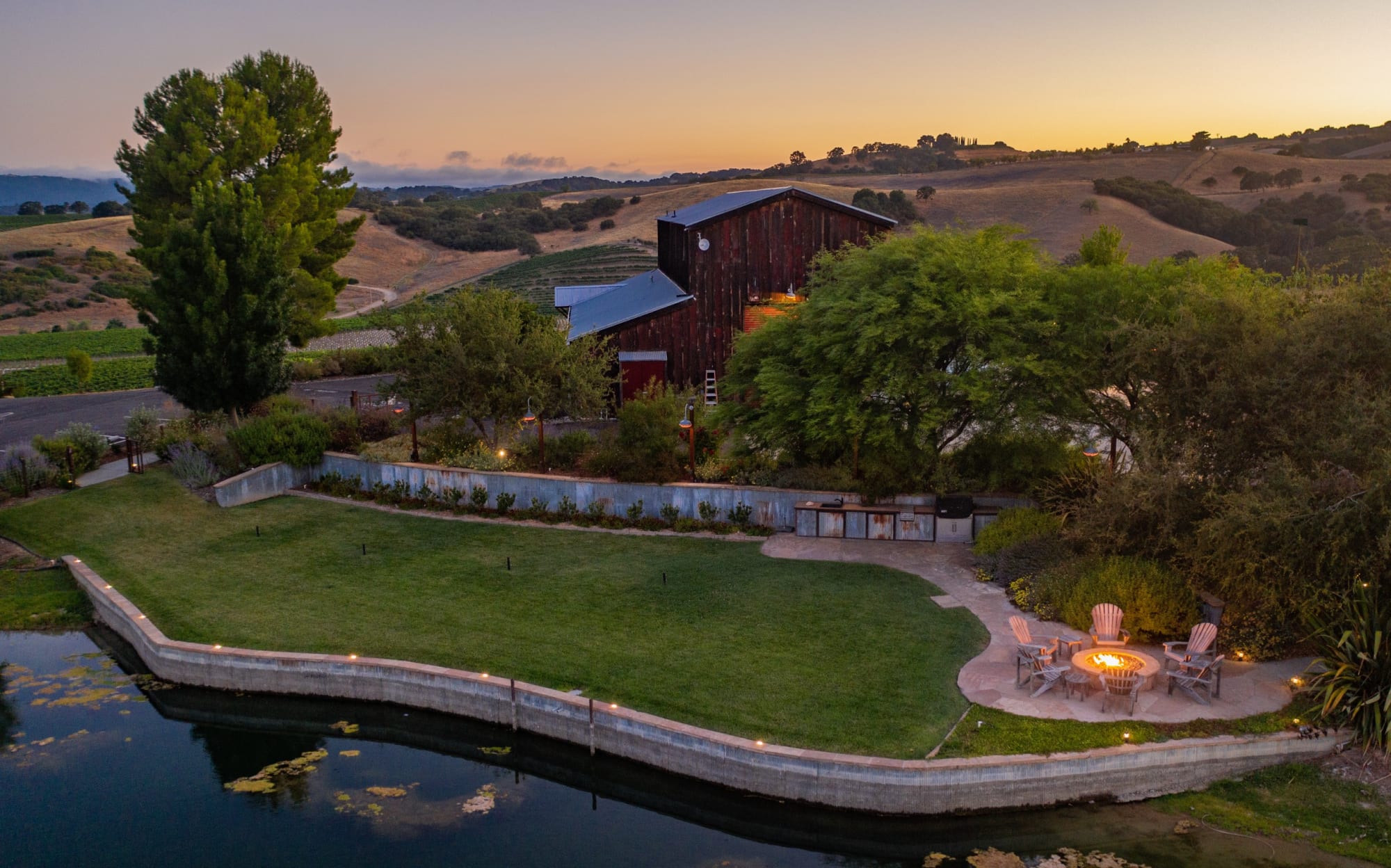 An exploration of California's 8th District

District 8 is a celebration of the vineyards and varietals of California’s 8th wine district, ranging across San Luis Obispo, Santa Barbara, and Ventura Counties.

Give the gift of District 8. Add a personalized gift note to any of our wines during checkout!

The perfect starter pack to explore our District 8 wines!

Jenn and Terry Hoage are the Proprietors at TH Estate wines and District 8. Terry Hoage was a professional football player whose career began at the University of Georgia, where he was a two-time All-American, Heisman Trophy candidate and 1984 SEC Athlete of the Year. His NFL career spanned 13 seasons with six teams. Prior to retiring from the NFL in 1996, Terry won a Superbowl in 1992 with the Washington Redskins.  His wife, Jennifer, had an artistic passion from a young age. This led her to Paris at 18 to study corporeal mime under master Etienne Decroux. While living in Paris, she was exposed to wines from her host family’s Bordeaux property, and her love of food and wine was cemented.

District 8 is our newest label and is a celebration of the vineyards and varietals of California's 8th wine district. From rocky coastal climes to rolling, arid hills with a vast selection of soil types, fruit from the 8th District spans the breadth of possibility. We invite you to experience the best the District 8 region has to offer in this unique collaboration from TH Estate winemakers Jennifer Hoage, Terry Hoage, and Phil LaMontagne.