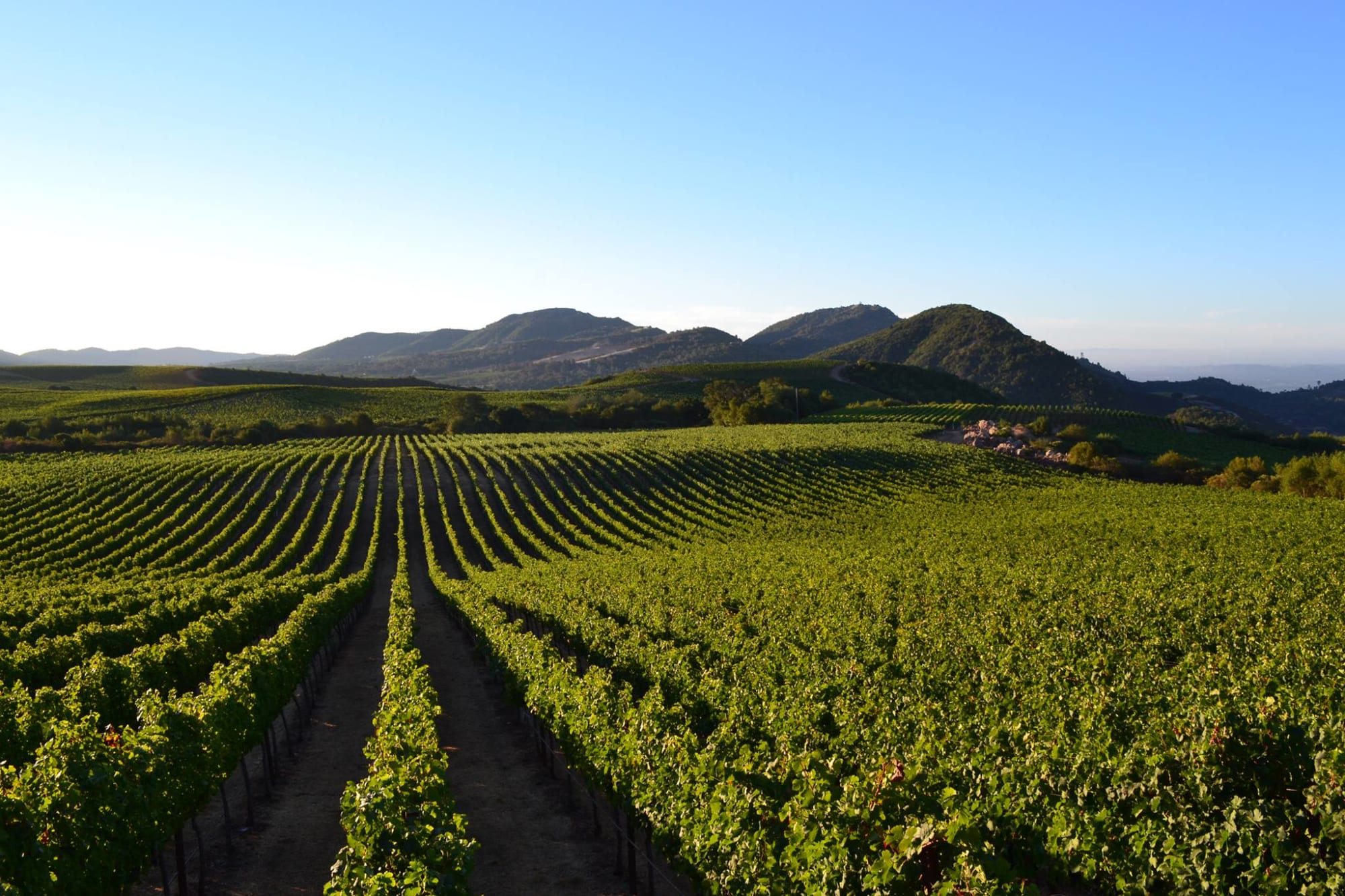 A wine venture aimed at honoring our Family's journey from ranchers & farmers to field workers and finally vintners.

The Llamas Family feels fortunate to be living the "American Dream". With this wine we honor and acknowledge our family members who came from Mexico to the United States in search of a better life. They have worked tirelessly in all aspects of the wine industry, from tending the vines to now producing wine. This ventrue Llamas Family WInes brings us full circle and we now pay tribute to those individuals whose determination and efforts bear life to our wines. Our wish for you is simply to enjoy this wine with friends and loved ones and to celebrate life. Salud. Alejandro C. Llamas Oscar & Lola Llamas

Give the gift of Llamas Family Wines. Add a personalized gift note to any of our wines during checkout!

The Llamas Family feels fortunate to be living the “American Dream”. Many family members came from Mexico to the United States in search of a better life. Originally ranchers from Jalisco, Mexico, the family migrated north to farm fields, orchards and vineyards. They worked tirelessly in all aspects of the wine industry, from tending the vines to producing wine. After over 40 years of farming the vines of Napa Valley, the family has further defined its agricultural heritage and takes great pride in sourcing grapes exclusively from vineyards farmed by the Llamas family.

Llamas Family Wines was founded in 2009 and is committed to making exceptional wines from the Napa Valley. They produce 300-500 cases per year and focus on Cabernet Sauvignon and Chardonnay. The wines reflect and highlight the pedigree of the vineyard, its site and those who farm the land. They feel it’s important to let each wine tell its story by minimizing input during the winemaking process. From vine to bottle, these wines are an expression of the land and the family. Their dream has become a reality and they are thankful to be on this journey.

Oscar Llamas was born in Guadalajara, Jalisco, Mexico and originates from a migrant farm worker family. Each year he spent eight months traveling the circuit with his family migrating from California to Washington, then Oregon. The other four months were spent with his family in Mexico. He settled in the Napa Valley in the early 1990s and has been the owner of a collision repair shop, Valley Auto Body, for over 20 years.  He is the co-founder of Llamas Family Wines. He has always had an entrepreneurial spirit and his upbringing as a farmworker cultivated an interest in agriculture. With so many family members working in the various aspects of the wine industry, a natural progression was for him to pursue one of many goals, making his own wine. He wanted to acknowledge his family’s efforts by creating the Llamas Family label and looks forward to leaving a legacy for his family.  He enjoys traveling, cooking and watching soccer and basketball games.

Lola Llamas is a Napa Valley native. Her grandfather, John Torres worked in the vineyards for over 40 years and was a master at grafting. He taught many others this skill while at Beaulieu Vineyard and Trefethen Vineyards. Lola has worked in the legal industry for over 25 years and is the co-founder of Llamas Family Wines. She has a business degree from Saint Mary’s College and graduated as part of Cohort 4 of the Executive Wine MBA program at Sonoma State University in August 2017. While in school she traveled to the wine regions of France and South Africa and worked on a consulting project for a winery in South Africa.  She is enjoying learning more about wine and being a part of a new industry. She loves her role in this venture with her husband, Oscar and looks forward to continuing to build the brand and meeting new people in the wine industry.  In her free time, Lola enjoys traveling, working out, and spending time with her family.

Alex grew up in the fields. As migrant workers, his parents followed the same route each year, traveling with their children and a troop of assorted family members from outside the city of Guadalajara, Jalisco in Mexico all the way to Portland, Oregon and back. Along the way, they would harvest fields, orchards and vineyards – everything from Thompson Seedless and Concord grapes in the Coachella Valley to pears in Fairfield, California to cherries in Oregon and olives in Corning, California. Although only a child, Alex, like many migrant children, worked side by side with his parents before and after school. His early exposure to the cultivation of crops helped to instill a sense of connection to the land. When Alex’s family finally settled in Napa, his father and many of his uncles took jobs working the vineyards of Napa Valley – ultimately planting and managing the first acres of what would later become the famed Stagecoach Vineyard which they still oversee today. Alex continued to work alongside and learned firsthand the meaning of terroir and the effect of the environment and management practices on winegrape quality. Driven to take his experience in the fields a step further, Alex began exploring the world of wine and developed a love for fine dining. Working at restaurants such as The French Laundry and Per Se, Alex learned the importance of precision, care and detail and was exposed to some of the great wines of the world. His passion for wine ignited, Alex decided to pursue his own winemaking venture, honoring his heritage by exclusively sourcing grapes from vineyards farmed by his family. In his free time, Alex can be found fishing; hanging out with Chapala, his beautiful Blue Heeler; cooking gourmet meals for his wife, Michelle; and drinking incredible wines!