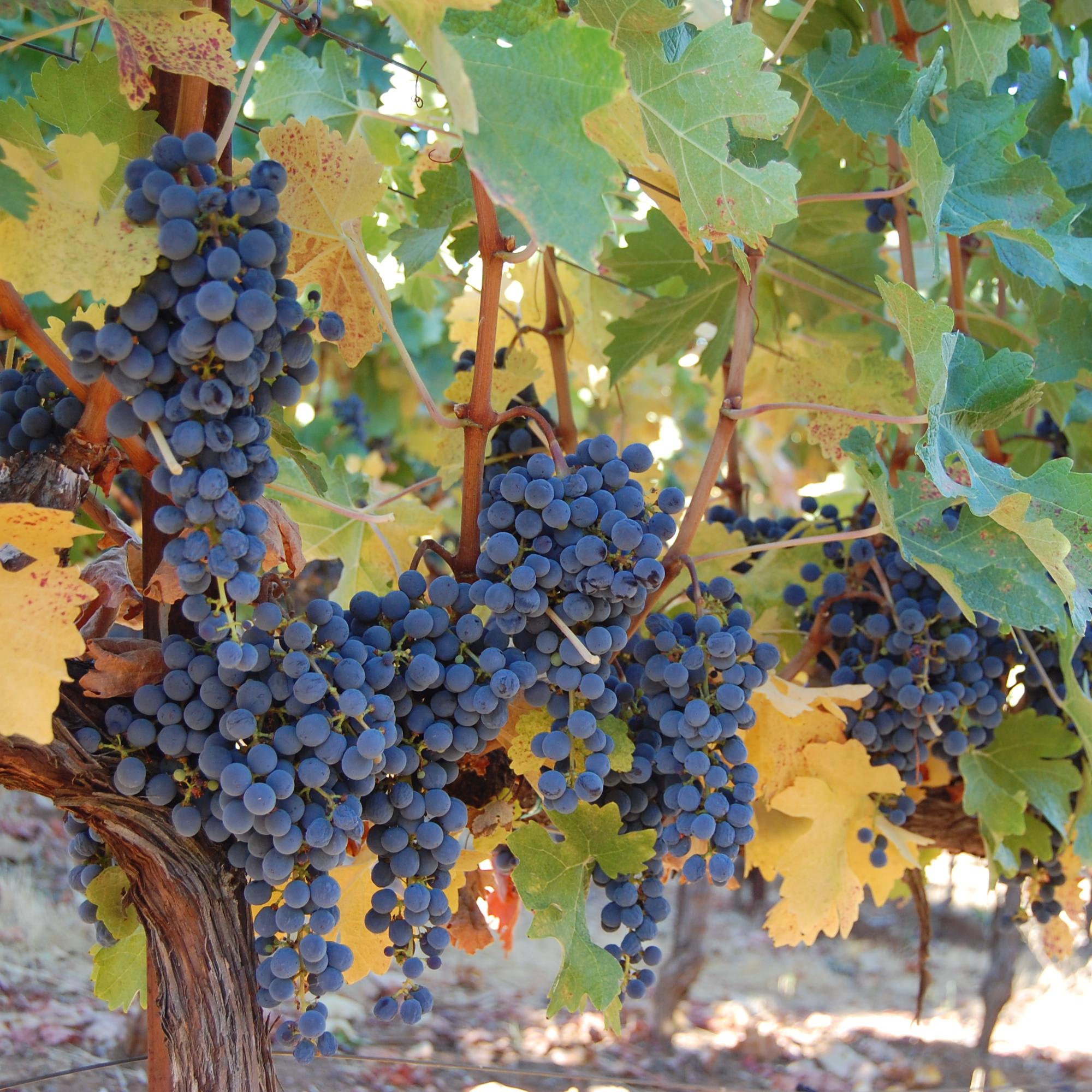 At SummitVine, we focus on selecting the best fruit from exceptional vineyards and drawing out the unique characteristics of those grapes. Each of our single-vineyard designated wines will be of very limited production and a rare opportunity to experience what we call “SummitVine”.

Give the gift of SummitVine. Add a personalized gift note to any of our wines during checkout!

This adventure began in 1998 when, on their first trip to look at property, we were shown land high up on Diamond Mountain. Growing wine grapes was not part of the initial vision. In 2000, learning that Diamond Mountain was gaining AVA status, I realized that growing grapes within that AVA should yield something truly unique. The first vineyard was planted in 2001 and by 2004 the fruit was so extraordinary that a winery, with that vintage, started an eight year run making award winning, vineyard designated, “SummitVine Ranch” Cabernet Sauvignons. The contract with that winery ended with the 2012 vintage.

It seemed the continuation of a “SummitVine Ranch” designated wine was in jeopardy and, over an early summer dinner in 2013, in the company of good friends and winemaker Brett Adams, wel shared our disappointment about that loss. Talk was inspiring and in the end we agreed to pursue making a limited production, single-vineyard wine from select blocks of the ranch.


After careful deliberation, it was decided to label the wine “SummitVine”, a name that would continue on after we could no longer stay and work the steep hillside estate and would stand as a constant tribute to the land that started it all. Our bonded winery, MK Cellars, proudly crafts wine under the “SummitVine” label, a name that has become synonymous with “vines” growing grapes to their “peak” which produce wines at their “summit”!

This is how SummitVine Ranch was created. These are the roots to your SummitVine experience.